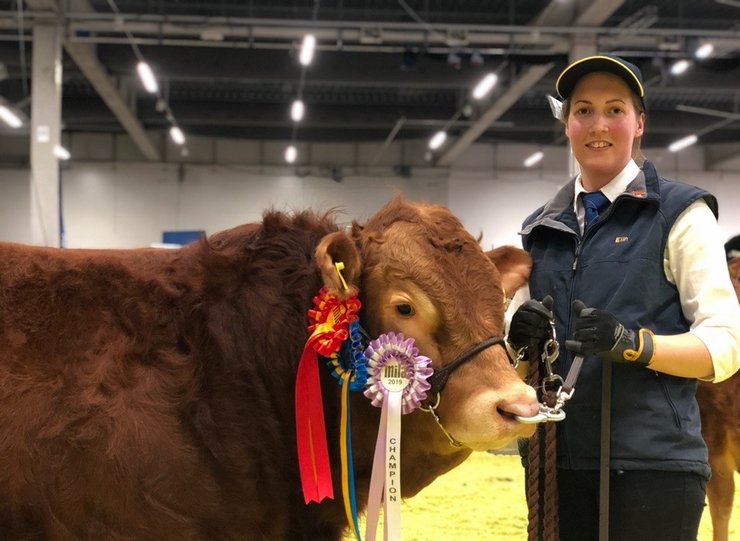 Oderup Limousin was founded in the middle of Skåne in the year of 1989 and have since developed in to one of the most succesful Limousin herds in Sweden.

We take great pride in producing pedigree for breeding with good linear scoring for which we have been awarded for in numerous exhibitions.

Our ambition is to breed good linear scored animals which provide a good economic return.

The females should have a really rich production of milk so that the calves are large at weaning and therefor require less feeding in the stables before being ready for slaughter. All youth regardles of gender should classify as E or U during slaughter.

We place high demands on the manageability of the animals. Not docile animals are always slaughtered no matter how interesting breedingwise.

The cows at Oderup have never had anything else to eat other than grass, straw and minerals.

This means that only those who hold high heritability for good muscular development and good milk predisposition survive in our breeding process.

There are 16 Breed Champion (best limousin at show of male and female) titles in our herd, 13 of which are from our own breeding. All Breed Champion title at MILA show has gone to Oderup Limousin since 2005 to 2019.